Why does my cat rub against my legs?

Why does my cat rub against my legs? is a common question in cat owner’s mind.
It can be difficult to understand the behavior of cats and to give meaning to their actions. At this point, looking at their movements can help to make sense of it. Cats’ movements are most of the time instinctive. One of the movements that almost every cat does is rubbing against people or other objects.

Cats especially like to rub against the feet of the people they live with at home. Some cats prefer to rub their heads against people’s legs before rubbing their bodies with them.

Cat rubbing is a gesture they learned from their mothers when they were kittens. Cats not only do head rubbing to people they love, but also to people they meet for the first time. This gesture is a greeting gesture for them. They often rub against objects to release their scent. In this way, they adopt the environment even more.

Cats have glands that are secreting pheromones on their chin, cheeks, forehead, and even paws 🙂 . Humans cannot smell the pheromone, but cats and other animals can detect it very easily.

Pheromones provide a lot of information about the cat releasing the scent to other animals. The gender of the cat, whether it is in heat or not, and even the mood when it leaves the scent can be transferred to other animals through pheromones.

Maybe you also noticed that when you come to your apartment from outside, your cat is immediately checking your smell. Whether you pet another animal or not. She needs to check it.

Let me tell you something you already know. You belong to your cat–and your cat will immediately start rubbing against you to refresh their mark on you.

Your cat wants attention from you, not food

When your cat does this, you should spend quality time for a while instead of giving it food right away. Be careful, too much food can cause obesity in cats.

Why do cats rub against us?

Another answer to the question is love. Cats rub against new acquaintances to release their scent, but they usually do this with their bodies. For them, it is also an indication that they feel safe. Because when they do this, cats leave their faces and eyes vulnerable.

Since they are not animals that like to do this very often, it is actually a very valuable move for them to rub their heads against the people they love. This is usually done by happy cats. 🙂

In the meantime, it is possible to see that there is no tension in his eyes, ears or mustache. Head rubbing can be added to common feline affections, such as lying on their back or blinking.

Another possibility is that our cat may be trying to tell us something. May be she is doing this to show where she likes to be petted.

Be careful, feeding your pet when they want attention can cause overweight and obesity. Obesity is one of the greatest health and welfare problems facing domestic cats around the world.

To learn more about obesity and overweight, check this article: 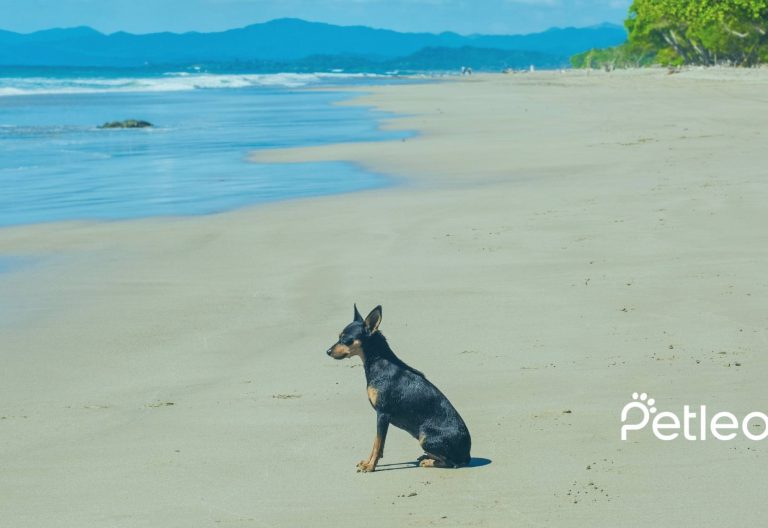 5 Dangers for dogs to be aware of this summer

As the weather gets warmer, we all want to spend more time outside with our furry friends. However, there are… 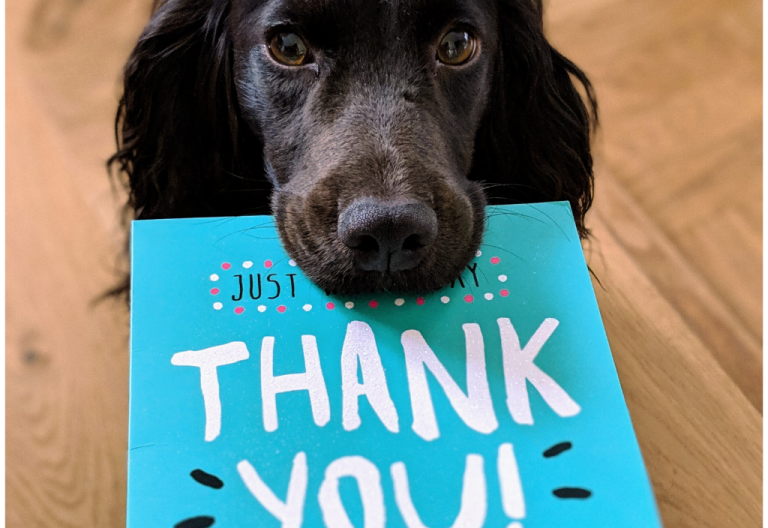 Increase your efficiency with Online Appointment

If you manage a veterinary practice, then you know how important it is to keep things running smoothly. One of…

Which fruits and vegetables are safe for your dog

Is your dog trying to eat everything that falls to the ground? Many of the foods we consume are also…