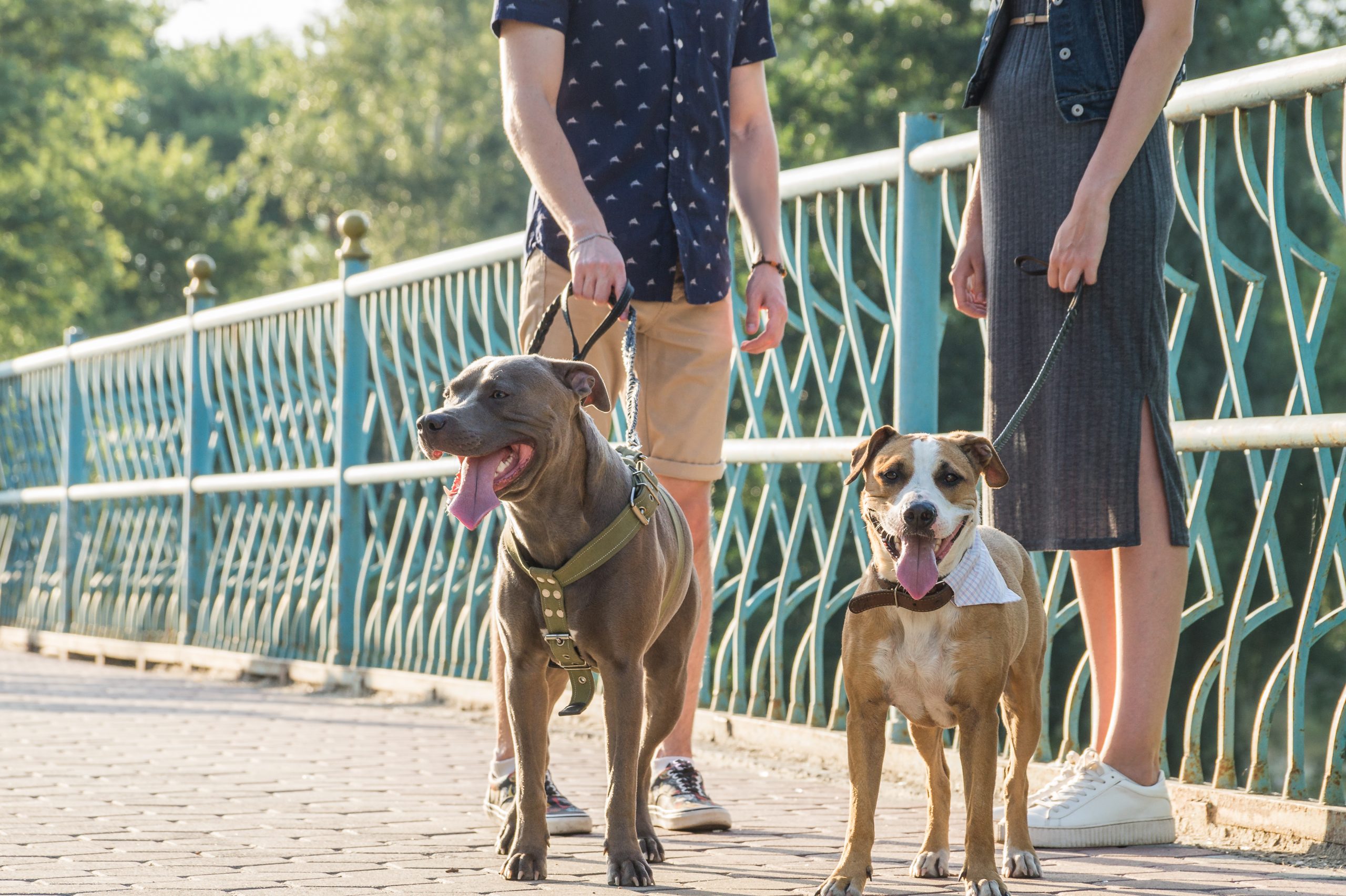 New rules for the well-being of dogs in Germany

A dog must be allowed to exercise twice a day for a total of at least one hour. How does Germany regulate and control it, we don’t know it, yet. However, we have tried to list them all for you.

If the draft is approved, the new regulations will probably be announced in the first quarter of 2021 and will then come into force for all dog owners and breeders in Germany.

New rules for the well-being of dogs in Germany

In 2019, there were more than 9 million dogs in Germany. The pandemic has further increased the number of dog owners in the population. The Ministry of Agriculture mentioned in a context of increasing attention to animal welfare, it is therefore necessary to regulate their living, breeding, training and transport conditions.

What would be new?

The theme that struck people’s mind most is Gassi-zeit. If the new regulations are adopted, the dog will have to be taken out twice a day for at least an hour, either for a walk or in the garden. This ensures that the dogs will have sufficient movement and also prohibits obesity and overweight in dogs.

It will be forbidden to keep dogs tied with a chain (leash is fine, chain will be prohibited).

For breeders, this would mean more time for the little ones. We tried to list all of them for you.

Because of their short-snout, these dog breeds “might” have difficulty breathing, exercise intolerance and of course other health problems.

In 2014, Dutch government accepted the law that prevents the breeding of “extreme” brachycephalic (short-snouted) dogs. With the new regulations, Germany is making a stride against this kind of unethical breeding.

There will be limitations to manipulations for the tails and nails of animals (example: completely or partially amputated in a manner of contrary).