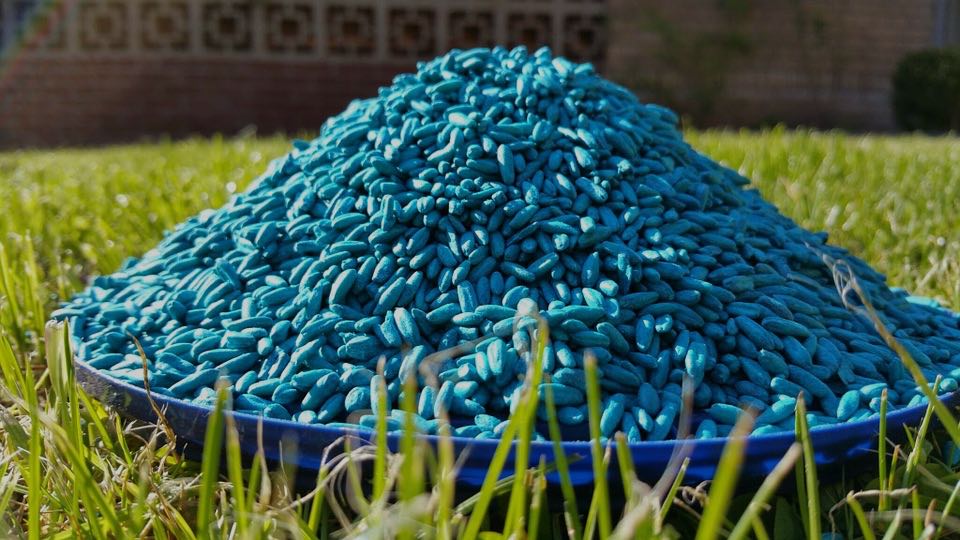 Rodenticide Poisoning in dogs and cats

Nowadays, the poison baits are mostly used against the rodents such as rats, mice or moles; which are harmful to the farming areas. These baits are called rodenticides, which actually means rodent killers. 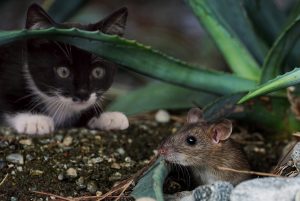 One of the biggest reasons for the domestication of cats 9000 years ago were mouses. But nowadays,  poisons are usually used to do cat’s work. The fact that the poison bait places are not protected away from outside carefully creates a big environmental threat.

There are multiple types of chemicals that are used as rat poison (rodenticide). The most common ones are Anticoagulants, Bromethalin, Cholecalciferol, and Zinc Phosphide. They differ from each other by the chemical structure as well as the symptoms they cause in case of exposure.

They are coumarin or coumarin-alike substances. Coumarin is a substance that is used in perfumes, tobacco products, and cosmetics which have a vanilla-like odor. It also has anticoagulant properties which prevent blood clotting.

Some poisons can cause poisoning when taken more than once (1st generation anticoagulants), while others can lead to death at one time. Normally, the duration of treatment is long because the poison stays in the body for a long time. Sometimes symptoms of poisoning can last from a few days to a few weeks.

According to a study conducted in Germany in 2012-2014, 2nd-generation anticoagulants were most frequently encountered in cases of poisoning with rat poison ¹.

Does not have anticoagulant properties (like preventing blood clotting). The target of bromethalin are the organs of the nervous system. Therefore, symptoms of the neural disease occur as a clinical finding.

Vitamin D3 is used as a dietary supplement as well as has a function of rodenticide.

Bromethalin has a light yellow color and has a crystal texture. It has no odor.

Cholecalciferol (Vitamine D3): In room temperature, it has a white powder form without any taste or odor.

Zinc Phosphide: It is a gray-black substance that is insoluble in water and alcohol. The smell is similar to garlic.

How long do the symptoms of the disease occur after the ingestion of rat poison?

The first symptoms start within 3-5 days. This is due to the depletion of vitamin K-dependent clotting factor stores within 3-5 days. In the first generation coumarins (eg Warfarin), poisoning is observed by taking more than one substance.

Bromethalin: The symptoms start within 4-36 hours after the ingestion.

Cholecalciferol: The first symptoms start within 36 hours-3 days after the ingestion.

Zinc Phosphide: Clinical symptoms are observed between 15 minutes and 4 hours according to the acidity in the stomach.

What symptoms are observed in animals poisoned with rat poison?

What kind of treatment process is waiting for my dog/cat?

Please note that the duration and type of treatment vary according to the severity, time and clinical findings of poisoning. Your veterinarian would first treat your pet to balance the vital parameters (blood circulation, respiration, body temperature). At the same time, she would make certain applications to vomit poisonous substance, to wash the stomach or to reduce the absorption of active substance. These treatments are specific to your pet.

Please do not use any medicine withoutconsulting your veterinarian

Anticoagulant Rodenticides: Vitamin K1 is used in high doses as an antidote in case of Warfarin-type poisoning. The treatment can last for 3-4 weeks. Your veterinarian can also offer supportive treatments according to the disease symptoms. Blood transfusions can be performed where necessary.

Bromethalin :After reducing cramps, she would apply the treatment needed to remove the poison from the body in a short time.

Cholecalciferol: The therapy lasts at least 2 weeks. The animal should be protected from sunlight and should be fed with calcium-free food. Zinc Phosphide: Supportive treatment will be applied according to poisoning findings, kidney and liver values. It may be useful to remove the poison from the body in a short time and to reduce stomach acidity.

If you have a doubt that your dog or cat poisoned from a rodenticide, you can save it’s life! Here is 6 steps to do in case of poisoning; 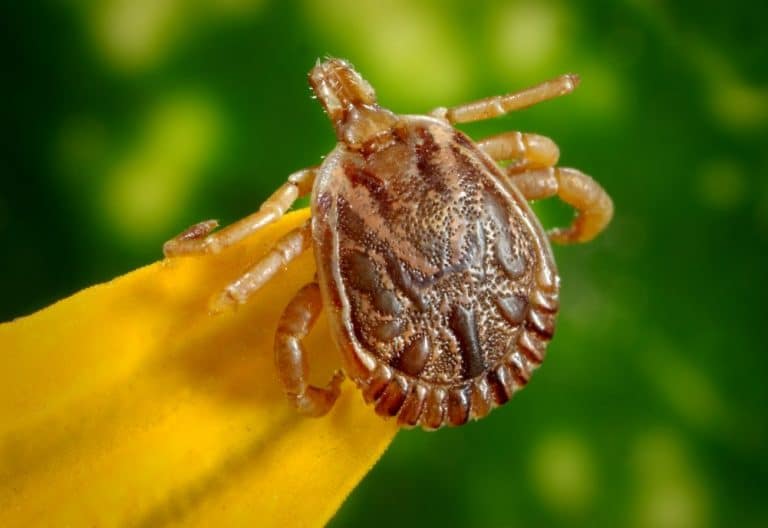 Ticks – This is the right way to remove ticks and prevent them.

There are more than 650 species of ticks in the world. The distribution area of ticks is continuously increasing due… 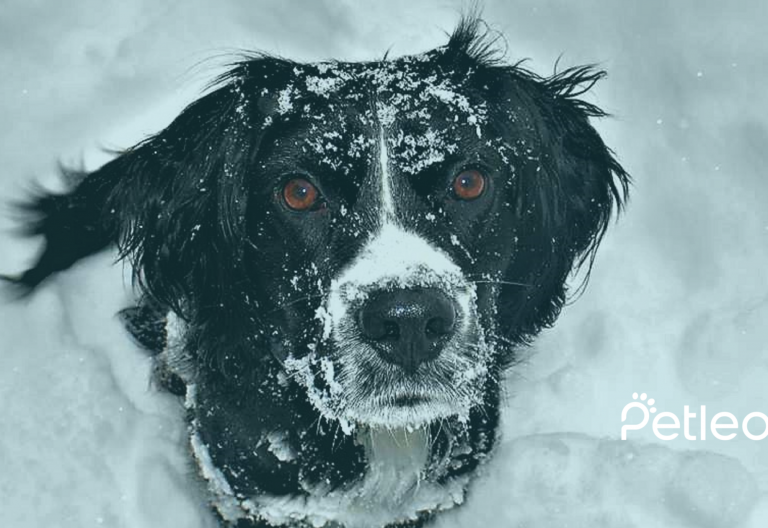 Is It too Cold To Walk With Your Dog?

You've looked at the weather and can't decide if it's cold to go out with your dog. Don't worry, you… 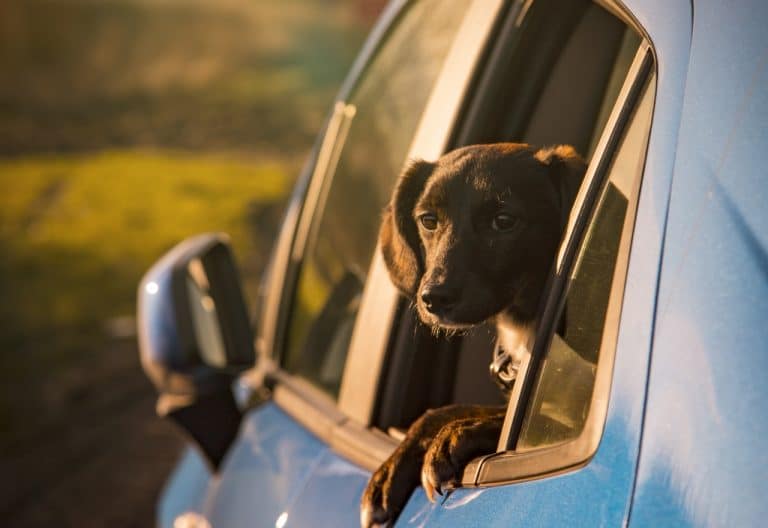 Heatstroke in dogs and cats

Swimming, hiking, and many more activities... Not only you but our four-legged friends are also looking forward to the summer!…